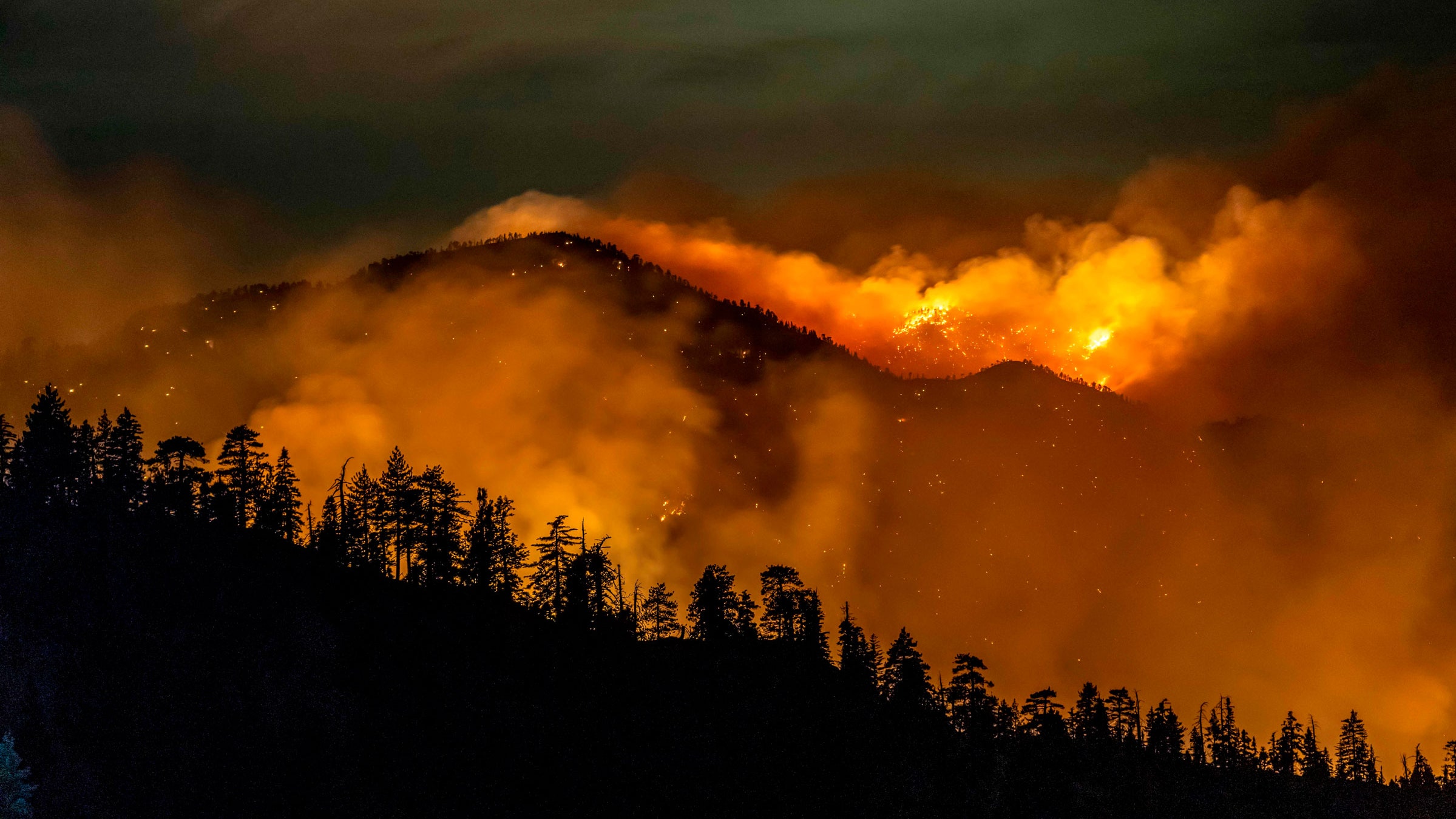 What is Climate, and How is it Changing?

Mark Twain is often credited with one of the most intuitive and accurate descriptions of the difference between weather and climate you are likely to encounter. He said: “Climate is what you expect; weather is what you get.” Weather is the name we give to specific atmospheric conditions occurring at a specific place and time: It was sunny and warm in Kuala Lumpur, Malaysia, on the afternoon of June 19, 1995. Climate is what we call the general conditions we see over a long period, usually on a larger spatial scale: Malaysia has a tropical climate that is hot and humid with abundant rainfall throughout the year. You can think of climate as a running average of weather records in which day to day fluctuations—like an unusually warm December weekend in Chicago—are evened out, and broad patterns—like frigid, snowy winters in the Midwest—become obvious. For this reason, when we talk about climate change, what we’re referring to is a pattern of significant, long-term changes that are taking place on the scale of the entire globe. You can explore some of these changes in the interactive linked below, produced by the NASA Climate Change website.

Perhaps the biggest changes we’re seeing are in global temperatures. As a result of huge increases in carbon emissions, average global temperatures have risen a little over 1° C (or about 2° F) since preindustrial times, and climate change-induced warming is projected to continue throughout the rest of the 21st century and beyond. However, climate is multi-faceted, and many other aspects of it are also changing. The increased carbon dioxide in our atmosphere that drives warming contributes to ocean acidification, since carbon dioxide that dissolves into water turns into carbonic acid. And higher temperatures increase evaporation, which means more water is moved from the earth into the atmosphere. This water vapor is then carried off on air currents, bringing more precipitation to places that are already prone to it (storms may occur less frequently but be much larger). In other places droughts will become more common, and humidity levels will change as well. These changes will have major effects on water availability for both people and agriculture, and may make once-extreme events like flooding routine.

Even the wind is affected by climate change. Winds are produced when air currents of different temperatures meet. Because air temperatures are warming more quickly at the earth’s poles than at the equator, these differences are getting smaller, and average global wind speeds are slowing. This illustrates one of the major complexities of climate change, which is that it’s variable: it isn’t taking place at the same rate across space and time. Polar and temperate regions are experiencing more dramatic increases in temperature than the tropics, winters are warming more than summers, and nights are warming more than days. In addition, climate extremes, including events like heat waves and floods due to torrential rain storms, are increasing in frequency and length. Together, all this means that in addition to changes in mean climate conditions, the range of climate conditions a species experiences may expand or contract, and it may be more likely to be exposed to extreme conditions.